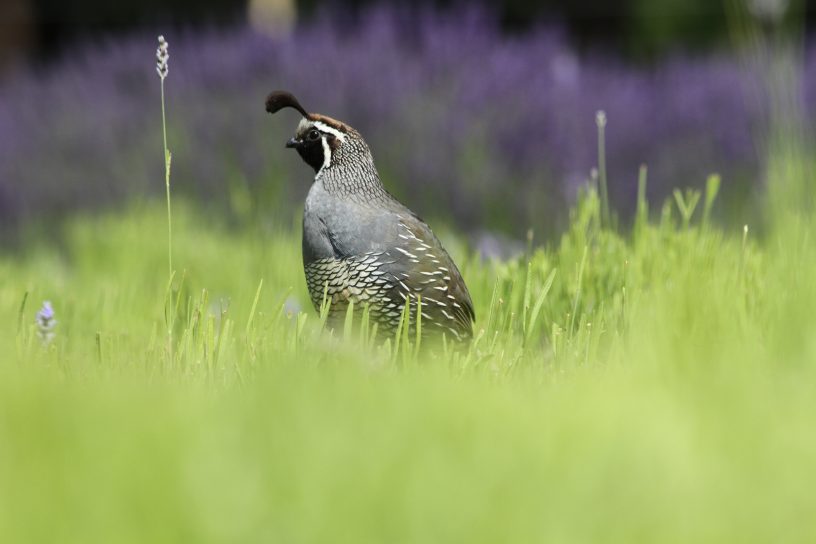 Three species of wild quail may be found in the Northwest, but one of them is rare. The mountain quail is a native to both Washington and Oregon and the valley or California quail is native to southern Oregon. In the early part of the century, the bobwhite quail was introduced rather randomly into various areas of the two states and for a while there were minor populations of them. The bobwhite are the quail of the eastern United States and they did not do well in this area. There are a few left in some areas west of the Cascades and in very limited areas east of the mountains, but hearing their “bobwhite” call or seeing one in the wild is unlikely. 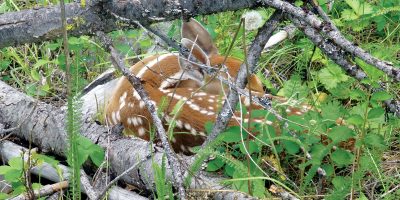 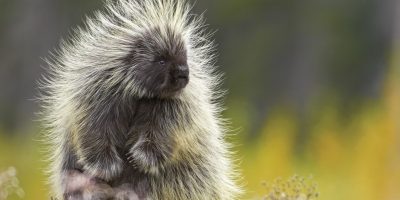 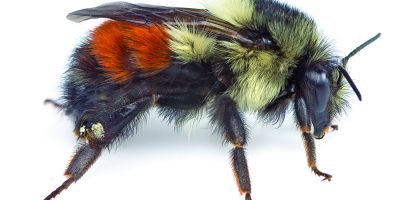 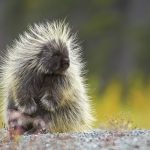